The New England Electricity Market: How Conditions Have Changed

Over the years, energy prices have fluctuated and responded to certain market or weather conditions. In the early 2000s, there was no shale natural gas, liquified natural gas (LNG) was starting to ramp up here in the U.S., and oil markets were more heavily dependent on the Middle East and unpredictable imports. We are more than a decade into the shale natural gas and oil revolution, which has driven all commodity prices down, and in New England we have a robust capacity market, increased energy efficiency, and a penetration of renewable energy assets. All of these attributes have contributed to a new energy environment and marketplace which have essentially neutralized much of the risk associated with electricity prices. Today, 7 or 8 years after the Polar Vortex enveloped New England, the primary factors that affect the price of electricity have dramatically changed.

What are the factors that are now making it sensible and strategic to buy electricity in the Real-Time or Day-Ahead Energy Market?

CAPACITY MARKET: Many of us who have been in the energy industry for a long time (so-called “long-timers”) initially complained about developing a capacity market that put a price on excess generation and taxed those who could not shed electricity load during peak times. At the time, this issue was further exacerbated by states like Maine that had excess generation and could meet not only state demand, but regional demand as well. However, the Forward Capacity Market was developed and implemented, and this has yielded positive results, as both customers and generators are incentivized to respond by either curtailing load or dispatching generation to meet the demands of coincidental electricity peaks.

ENERGY EFFICIENCY: New England has become one of the most energy-efficient regions in the country. Two states in particular, Massachusetts (#2) and Rhode Island (#3), consistently rank at the top of the American Council for an Energy-Efficient Economy (ACEEE) rankings. Overall, we all are using less energy and operating our facilities more efficiently and more effectively, which reduces energy usage and demand across the region.

RENEWABLE ENERGY ASSETS: New England has been one of the leading regions in renewable energy penetration, with a portfolio and energy mix that includes wind, solar PV, biomass, etc. More than 4,000 MW of solar PV has recently been deployed in ISO-NE; 50-55% of this is in Massachusetts, the largest load pocket. When the sun is shining and it is hot outside, solar PV is generating its maximum amount of electricity, contributing to all the generation resources during peak times and helping knock off the electricity demand and electricity energy price spikes. 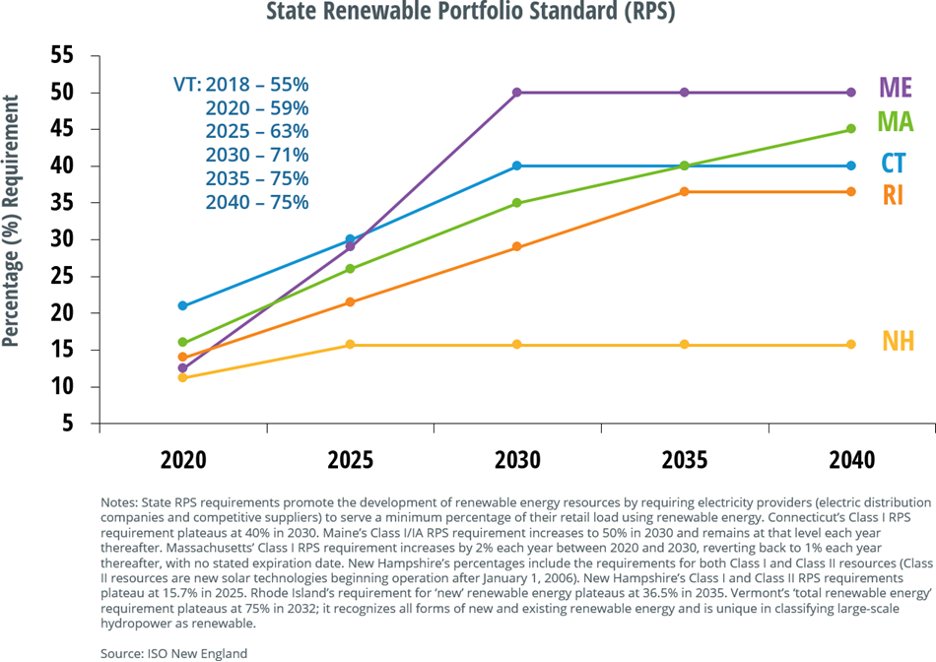 Why buy an insurance premium into the future when the new prevailing market conditions provide that premium for you? Risk has changed, prices have changed, and managing to the lowest possible price makes tremendous sense. Actual Energy’s wholesale pricing and month-to-month contract structure enable customers to benefit from current market conditions and realize cost savings. Typically, when evaluating energy savings, there is a 15 percent differential between Actual Energy’s dynamic direct-to-grid pricing and a locked-in fixed price. Today, it just makes sense for customers to manage to the lowest cost of electricity! 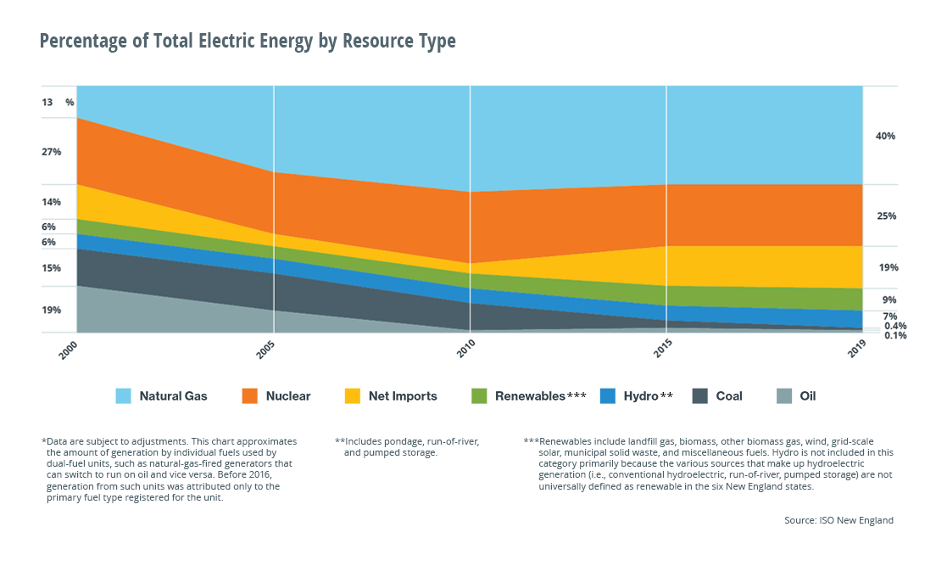